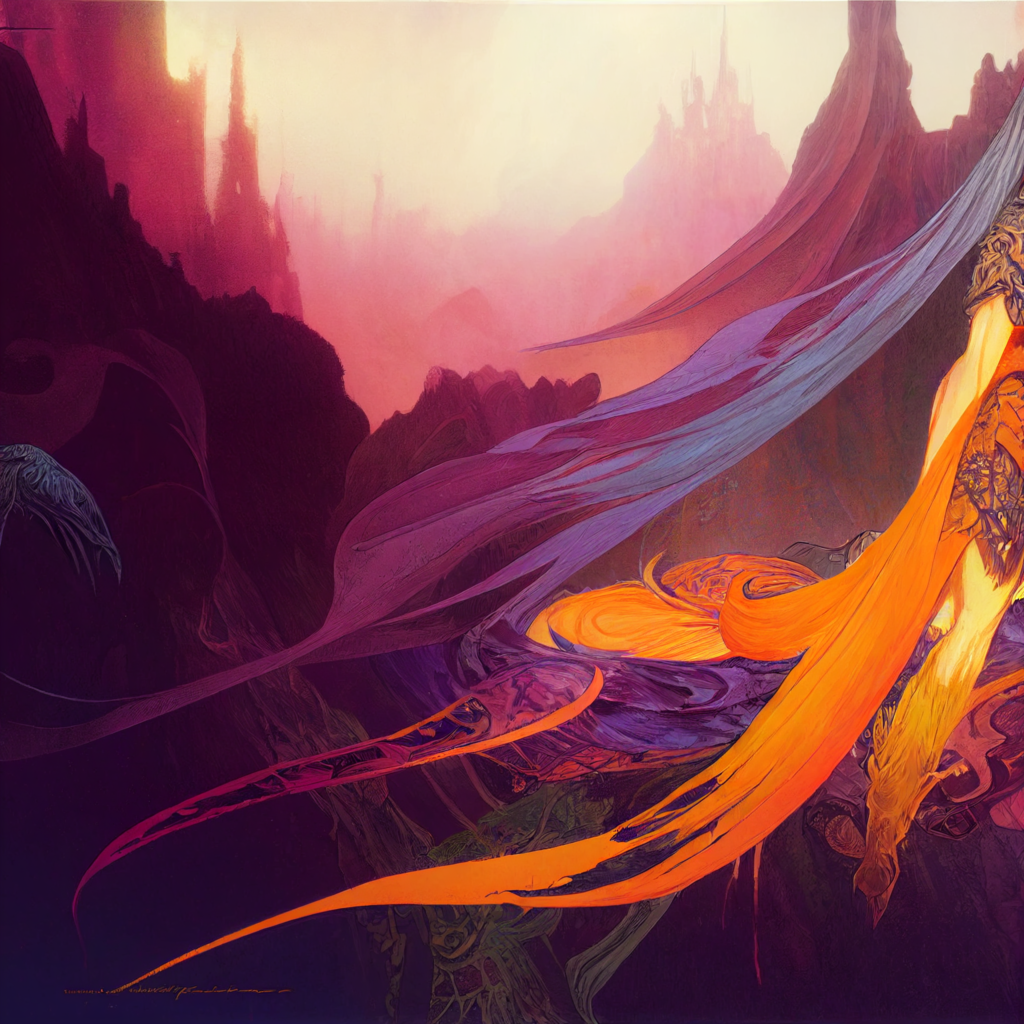 In many cultures, it is believed that there is a veil between the physical world and the spiritual world. This veil is said to thin on certain occasions, such as when a person dies. Some believe that the thinning of the veil allows us to see into the spiritual realm, or to communicate with those who have passed away. There is much debate surrounding the thinning of the veil, but it remains an interesting topic for discussion.

As Halloween approaches, many people begin to wonder about the thinning of the veil. For some, this is a time when they can communicate with loved ones who have passed on. Others may experience supernatural activity or see things that are not normally visible. The thinning of the veil most obvious around October 31st, but it can also happen at any time throughout the year.

There are many theories as to why the veil thins. One theory is that we have reached a point in our evolution where we are ready to receive more information from the other side. It is also believed by many the energy on Earth is shifting and this is causing the veil to thin. Whatever the reason for the veil thinning, there is a lot of activity taking place between the physical and spiritual realms right now.

There are many implications of a thinner veil between the spiritual and physical worlds. One is that we are starting to realize we are not alone in this universe. There may be other intelligent life forms out there that are just as interested in us as we are in them. Some believe a thinner veil can also make it easier for entities from the spiritual realm to cross over into our world, which may cause all sorts of problems.

Another implication is that death is not the end. Our consciousness may not simply cease to exist when our physical bodies die. Instead, it appears that our souls may move on to another level of existence. This has profound implications for how we live our lives and how we view death itself.

In conclusion, if you have experienced a thinner veil, you are not alone. Millions of people around the world feel the same way during this time of year and while some may not believe in the paranormal, there are many who do and have had personal experiences that they can’t explain.

Moon is traveling through Sagittarius today. The grass looks greener on the other side during this time. Jump ship. Learn a new language. Tell it like it is. Make people laugh.