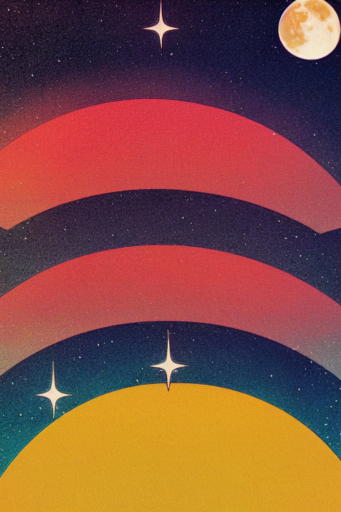 We are currently in the age of Pisces, which began around 1 AD. Aquarius is the next age and it is set to begin around 2150 AD. There is no exact date for when the Age of Aquarius will begin, but some believe that it is now. So what does that mean for us?

Some say that the Age of Aquarius will be a time of great change and upheaval (boy does that feel like now). This is because Aquarius is known as the “rebellious” sign. Many believe that we will see a lot of innovation and new technology during this time (ummm, have you been following artificial intelligence?). There will also be a shift in global consciousness, which could lead to major changes in our political and economic systems (yeah, feels like now for sure).

However, some people believe that the Age of Aquarius will be a more positive and peaceful time. They point to the fact that Aquarius is also known as the “water-bearer” sign, which represents compassion and humanitarianism. While it’s true that the sign of Aquarius is associated with humanitarianism and social justice, it’s also associated with eccentricity, radicalism and rebellion. Aquarians are trailblazers who pursue original ideas and new ways of thinking.

In conclusion,the Age of Aquarius is upon us, and astrologers believe that it will have a profound effect on humanity. We may see the end of capitalism and democracy, and the rise of a new age of enlightenment. It is up to us to embrace this new age and make the most of it.

Moon is traveling through Sagittarius today. The grass looks greener on the other side during this time. Jump ship. Learn a new language. Tell it like it is. Make people laugh.